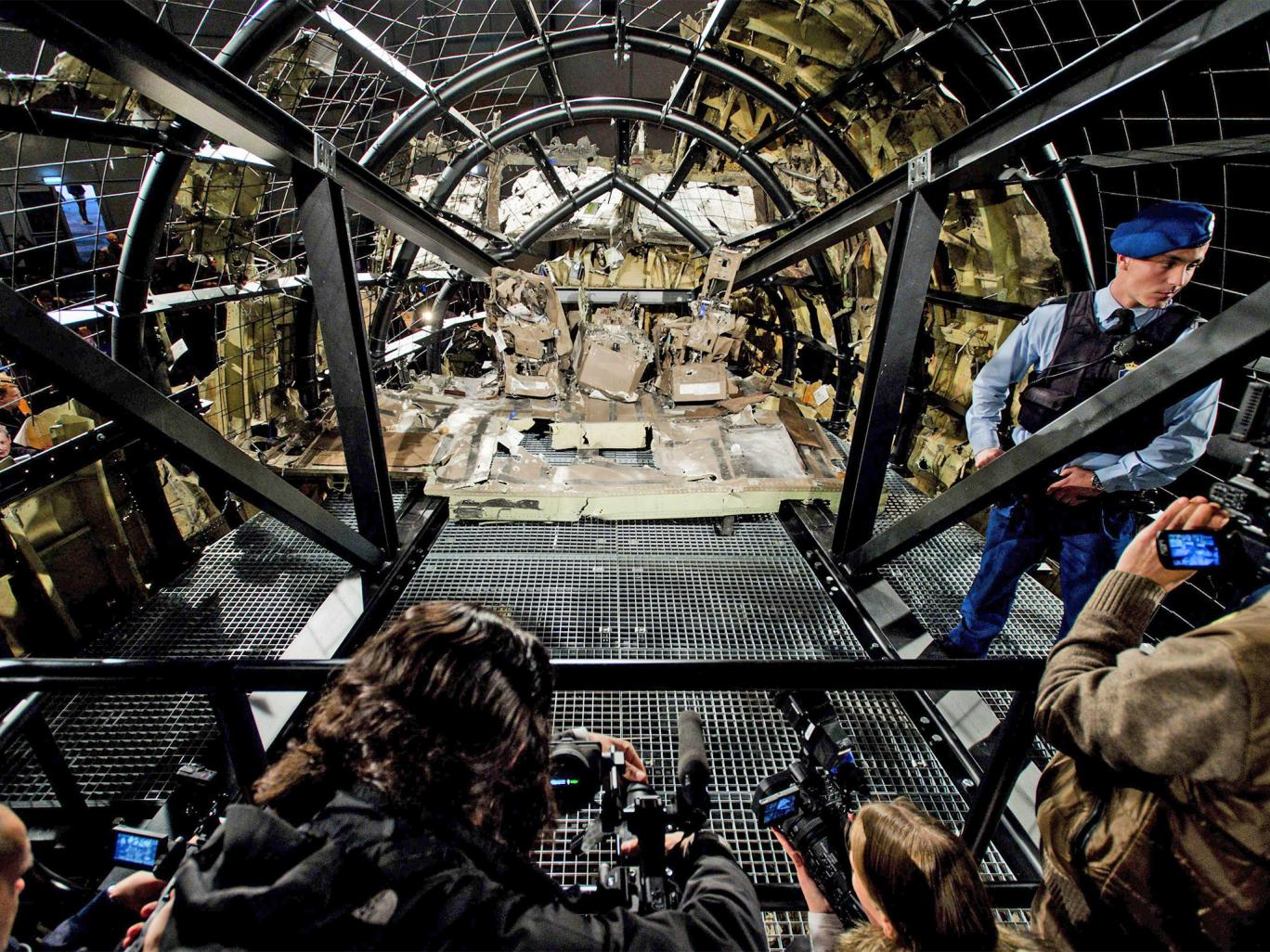 This week’s snapshot focuses on the latest development regarding the crash of Malaysia Airlines flight MH17.  On 13OCT15, investigators from the Dutch Safety Board (DSB) released their final report that confirmed that flight MH17, which crashed over Eastern Ukraine in July 2014, was struck by a Russian-made surface-to-air missile launched by a ‘Buk’ mobile air-defense system. The West and Ukraine attribute the launch to pro-Russian rebels, while Russia blames Ukrainian forces.

Sample of Twitter handles tweeting about the DSB report:

Sample of Third Party Validators regarding the DSB report:

“There is no plausible military reason why this aircraft — which had been flying for some time over Ukrainian territory already — would have been considered a threat by Kiev.”

“Reacting to the revelations of the Dutch Safety Board, the firm Almaz-Antey, which manufactures the missiles, argued that the 9M38M missile used to intercept the MH17 could not have been used by Russian forces, claiming that they were retired by 2011 and have been replaced by the newer 9M317 model.  Photo evidence, however, confirms that the 9M38M1 (9M38M) missiles were still in active use by the air-defence element of the Russian military after 2011.”

“I think the [MH17] case is very illustrative. We would think of what an Internet troll would do by spoiling all rational discussion or distracting or getting off-topic.  From this narrow perspective you can bring it up to Kremlin strategic thinking on how you suddenly distract, bring up other issues. You start using this whataboutism strategy.”

“As I wrote at the time of the airliner’s destruction, the Western media already had ‘the-Russians-did-it’ story ready the moment the airliner was reported to be shot down.  This story was very useful to Washington in hardening its European vassal states into sanctions against Russia, as there was some dissent. What Washington has never explained and the Western media has never asked is:  What motive did separatists and Russia have to shoot down a Malaysian airliner?“

“In that sense, the Dutch report changes little, showing — without saying it in so many words — that the Buk missile which destroyed the plane must have been launched from rebel-held territory. Yet it stresses a point that Russia has repeatedly made in its defense: Ukraine, a country responsible for safeguarding its airspace, failed in its duty by allowing passenger jets to fly over the conflict area. While there can be no moral equivalency between arming or protecting the perpetrators of that crime, and failing to close the skies, the uncomfortable truth laid bare by the report is that both sides in the conflict were glaringly incompetent.”

MOSCOW — A Russian-developed Buk missile detonated less than a yard away from Malaysia Airlines Flight 17’s cockpit, causing the plane to break up over eastern Ukraine so quickly that it is likely the nearly 300 people aboard “were barely able to comprehend the situation” before they perished, Dutch investigators said Tuesday.

The long-awaited findings by the Dutch Safety Board offered a chilling account of the devastation aboard the Kuala Lumpur-bound airliner that was blown out of the sky over eastern Ukraine on July 17, 2014. The report marks the latest stage of evidence gathering as investigators try to sort out what happened to the plane, whose flight path took it directly over the war-torn region.

A senior Ukrainian rebel leader has rejected a Dutch report that concluded a Russian-made missile downed MH17 over Ukraine in 2014, killing 298 people.

Aleksandr Zakharchenko told the BBC the investigation into the disaster “hadn’t been carried out properly at all”.

The Hague (AFP) – Dutch Foreign Minister Bert Koenders on Friday accused Russia of “sowing confusion” about the fate of flight MH17 by constantly criticising a final report into the disaster.

“I get the impression that the Russians at this point are not really that interested in the final report, but rather in sowing confusion (about it),” Dutch media quoted Koenders saying ahead of a weekly cabinet meeting in The Hague.

Russia invited Dutch experts to Moscow many times, but Amsterdam refused each offer and are now trying to make a scandal out of it, the Russian Foreign Ministry spokeswoman Maria Zakharova said.

Maria Zakharova stressed that Russian Foreign Minstry “will stop all the attempts to politicize” the MH17 crash in Ukraine.

When a Dutch team revealed this week what caused the Malaysia Airlines Flight MH17 air disaster in eastern Ukraine, their inquiry steered clear of saying who fired the missile that brought the plane down, killing all 298 people on board.

But Russian officials immediately complained the inquiry was biased, keen to absolve the Moscow government of any blame.